The Belarusian community in Great Britain 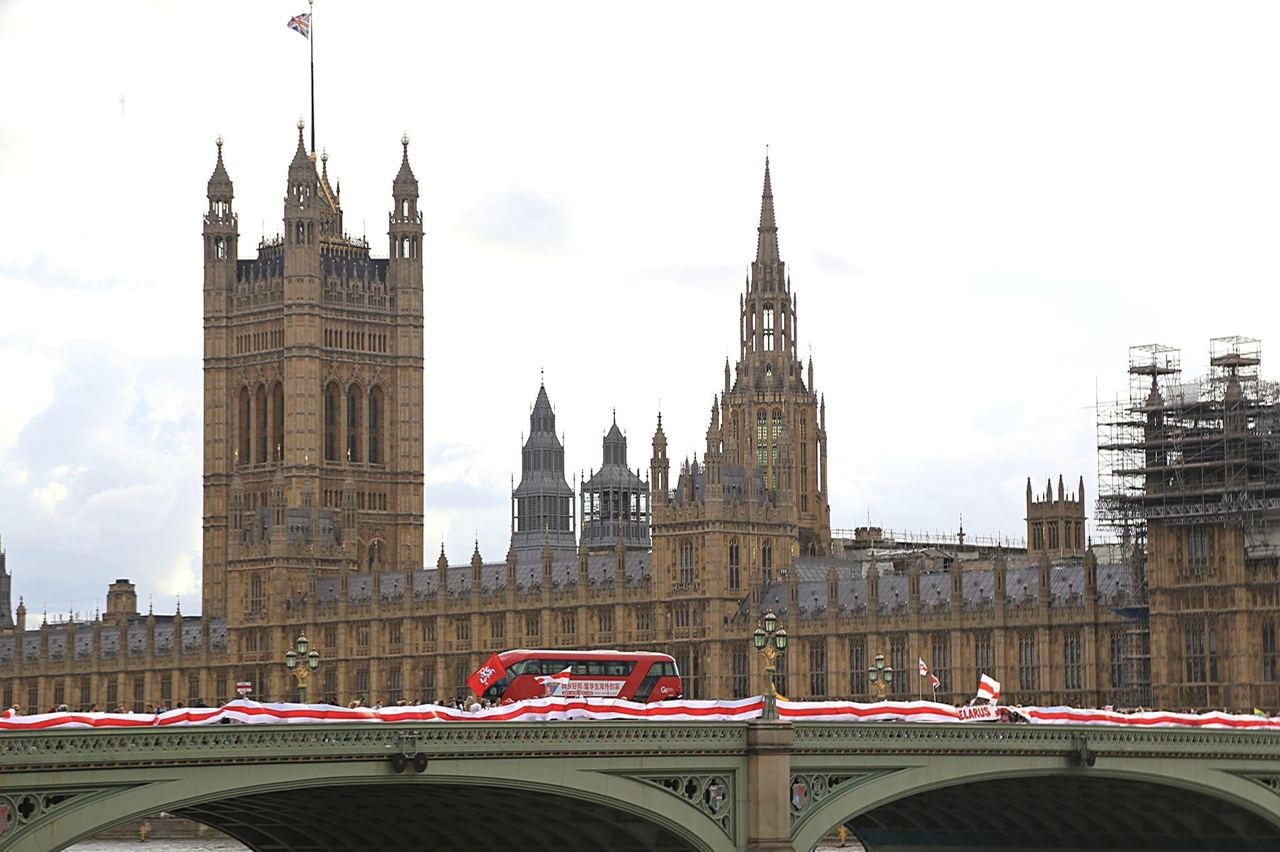 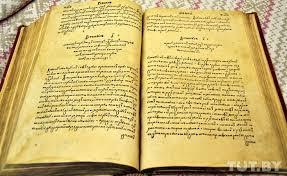 The Belarusian diaspora in Great Britain dates back to the end of World War II when the first Belarusians arrived here as part of the Polish Anders’ Army. The desire to remain Belarusians, preserve their cultural heritage and soon return to their homeland moved them to create a number of Belarusian national organizations, which have become centres of cultural and religious life. 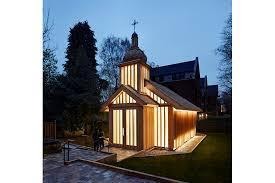 The best-known among them are  the Francis Skaryna Belarusian Library and Museum in London. They keep an original copy of the Statute of the Grand Duchy of Lithuania, unique 19th century Słucak belts woven from silk in a traditional Belarusian style and the archive of the Rada of the Belarusian People’s Republic. For decades the library has been attracting compatriots, Belarus academic researchers and historians from all over the world.

The Belarusian Catholic mission in London, which at various times was headed by well-known religious and public figures Bishop Česłaŭ Sipovič and Father Aleksandar Nadsan, has kept the traditions of the Belarusian Greek Catholic (Uniate) Church for more than 70 years. The Mission played a direct role in the revival of the Uniate Church in Belarus after the country proclaimed its independence in 1991. Since 2016, Belarusians in London have their own Church of St Cyril of Turau and All the Patron Saints of the Belarusian People.

The presidential elections on 9 August 2020 gave a new impulse to the consolidation of the Belarusian diaspora in the UK. Inspired by the events in their homeland, British Belarusians got organised through a group of Telegram channels jointly named “Nadzeya” to demonstrate solidarity and to support their compatriots in Belarus and around the world. In June 2020, three Belarusian women, the creators of the “Nadzeya” channels, organised a mass protest in front of the Belarusian Embassy in London. About 180 people took part in this protest, first in almost a decade. The protest was the beginning of the well-organised pre-election information campaign, followed by an exit poll, carried out by a group of volunteers, that uncovered discrepancies in the official election results at the London Embassy polling station. Since the election day, Belarusians in the UK and friends have organised multiple events and demonstrations, which raised local awareness of the events in Belarus, raised funds to support the victims of violence and protesters against the criminal regime of Aleksandr Lukashenko. The diaspora established a good connection with the British and Scottish Parliaments and Governments, requesting support for democratic changes at home. A Memorial to the Belarusians who lost their lives at the hands of the dictatorship was created in front of the Belarusian Embassy in London in August 2020. Ever since daily vigils have been held in commemoration of the fallen and solidarity with the Belarusians at home. 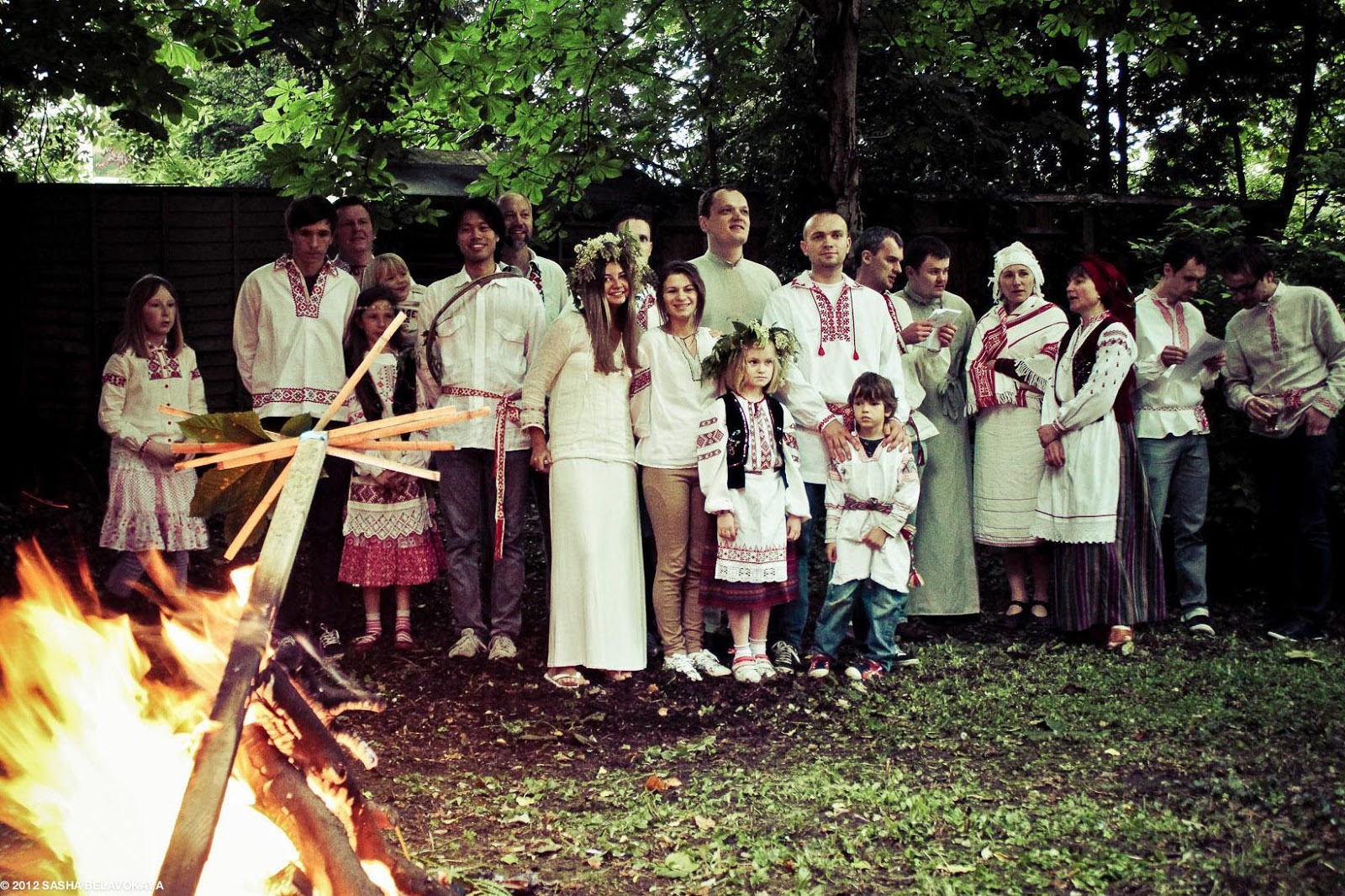 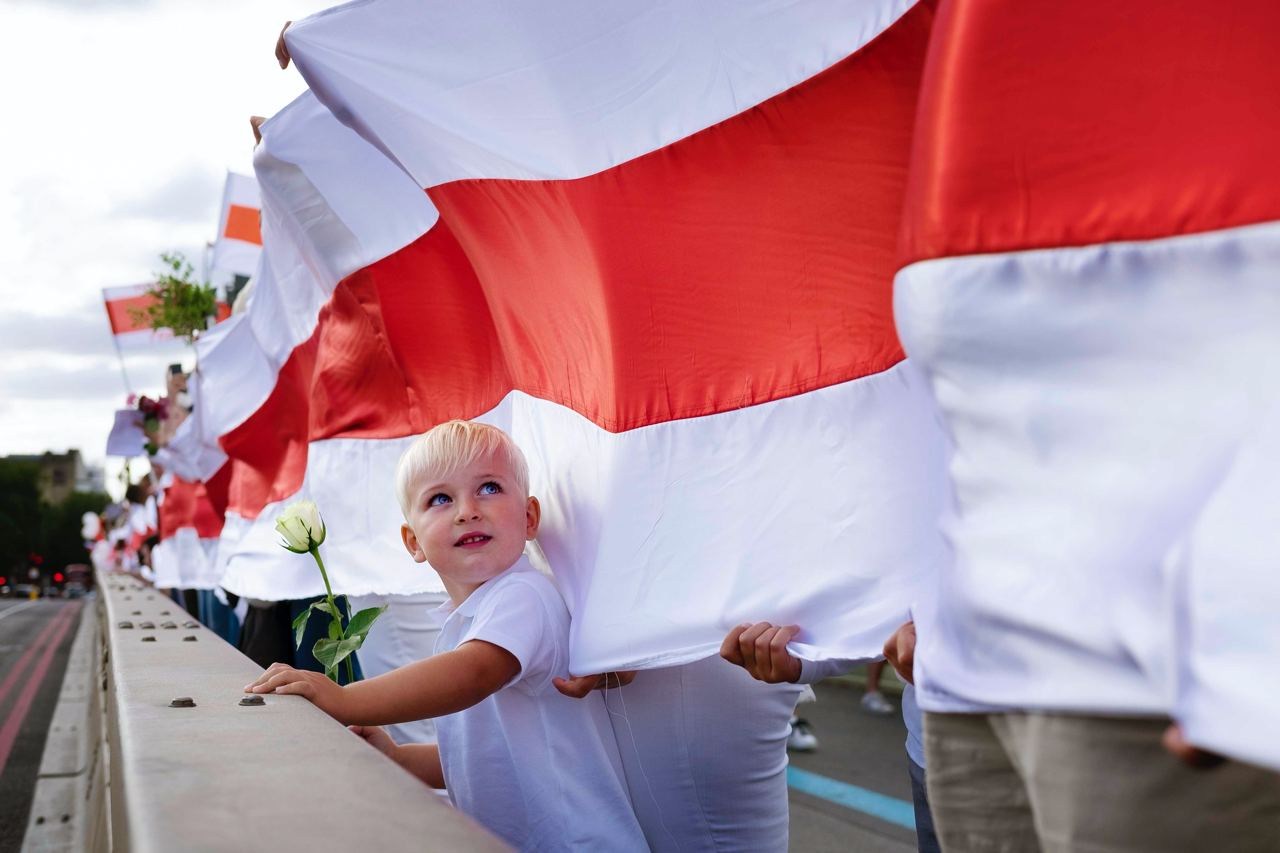 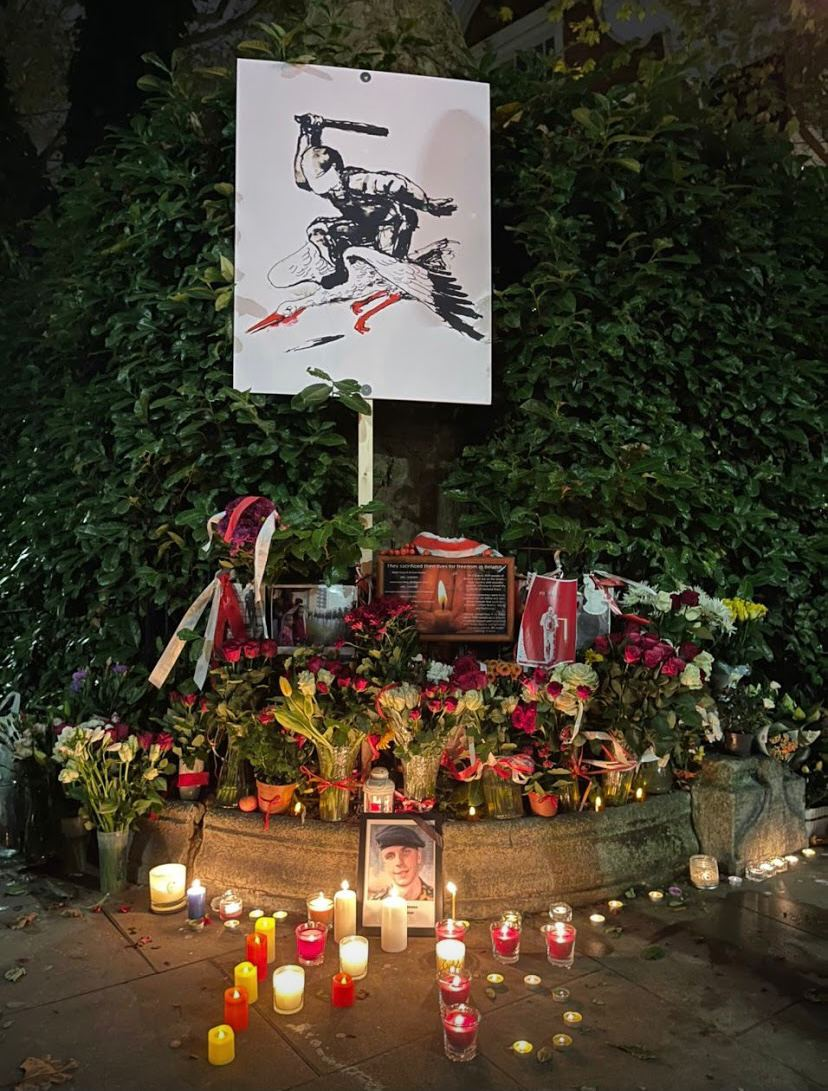 Belarusians in Britain are witnessing the revival of their community. Together with their compatriots in Belarus and around the world, they stand united in their struggle for freedom. Long live Belarus!